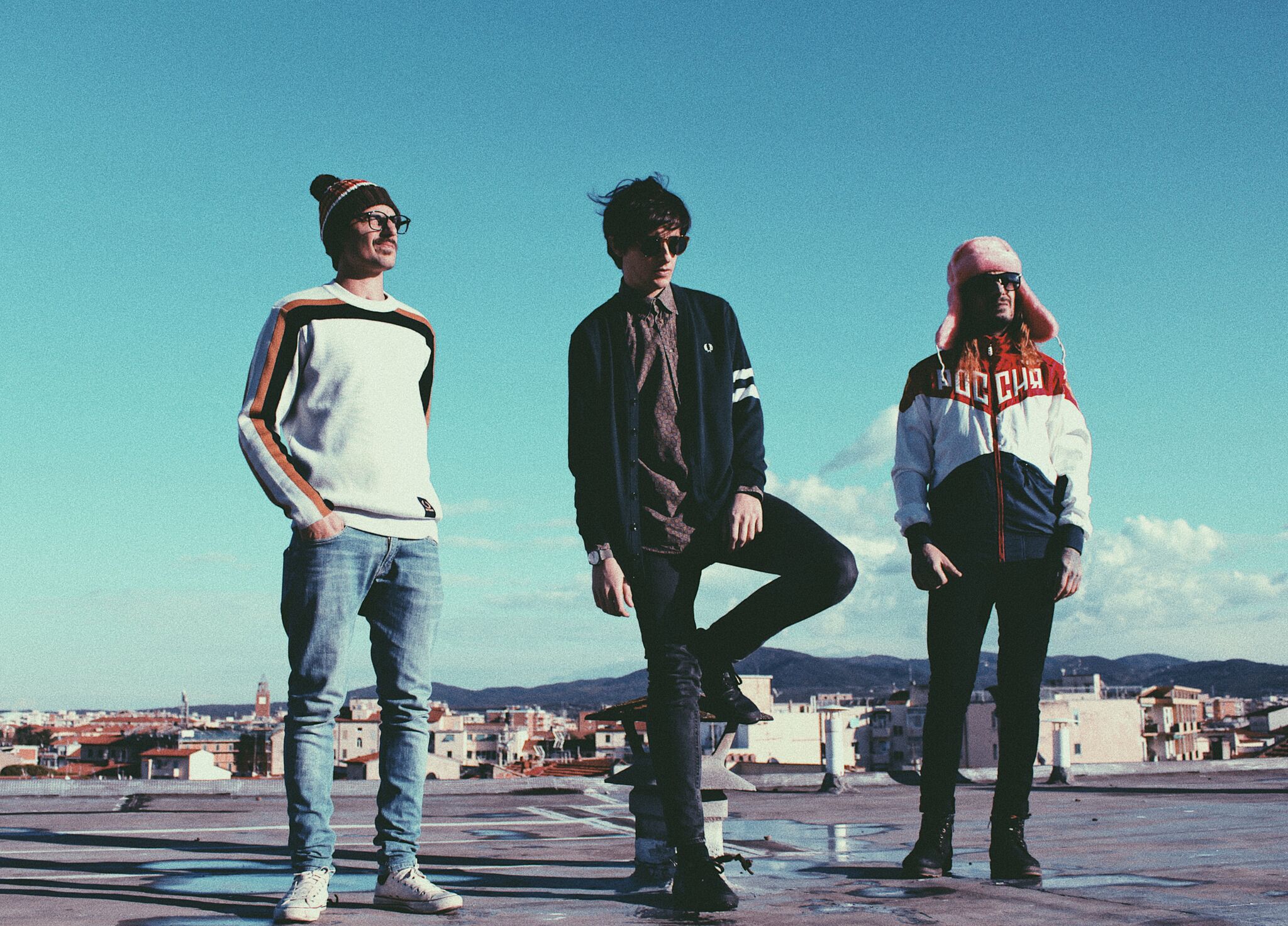 Platonick Dive are an electronic/experimental band from Italy. By their own admittance, the group started composing music as a form of therapy for themselves. They released two album between 2013 ("Therapeutic Portrait") and 2015 ("Overflow") where the trio proposed a modern post-rock with a lot of electronics and a great impact during live shows. Since their inception (2010), the band has taken this tailored craft on the road and shared the live stage with the likes of Explosions In The Sky, Efterklang, Blonde Redhead, Jon Hopkins, Four Tet, These New Puritans, Gold Panda, Sun Glitters and This Will Destroy You to name just a few. They like to describe themselves like sound researchers, because their music is an eclectic mixture of Postrock-Electronica with a big influence from todays Pop music. The trio has also embarked on several tours taking them across Europe and US. Eschewing definition, they produce art with no compromises, generating sounds that fuel their hearts and define their souls. Platonick Dive are now ready to release their third album "Social Habits" scheduled for spring 2018 and it marks a turning point in the sound and the artistic path of the band. A decidedly more ambitious album, where the electronics, the beats and the dreaming sounds of guitars and synths are now supporting the lead voice for a complete therapeutic immersion. It's the natural consequence of the therapeutic journey  they started with the first album, where the band has as its main objective to use music as self-therapy and then spread it to its listeners. Despite this artistic growth, the sound remains extremely recognizable but even more personal and contemporary. "Social Habits" is composed by ten tracks. Ten different stories of lived lives, ten fragments where you can identify yourself and get lost at the same time, but also find hope and new energies.

No upcoming concerts or festivals.

FOR PROFESSIONAL ENQUIRIES, BOOKING, PRESS OR JUST TO SAY HI, CONTACT US.